Are Millennials Leading the Way When Shopping for Auto Insurance?

Millennials only have themselves to blame for being stereotyped as the generation that’s the most engaged with their mobile devices. But, is that a good or bad thing? It depends on how you look at it and what you’re selling.

From the insurance industry’s point of view, millennials (individuals identified as those born from 1980 to 1996) are more complacent and are less engaged than the traditional insurance buyer, which means they’re less profitable for the insurance companies. And, according to a recent Gallup poll, they appear to possess considerably less attachment when it comes to buying auto insurance or homeowners insurance.

In fact, they’re also less likely to go to their current auto insurer as their first choice when looking for a home or renters insurance policy, or to stay with their insurer when it’s time to renew. This makes them somewhat elusive. 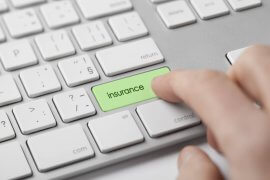 Not limited to millennials

But, Michael Barry, vice president of media relations for the Insurance Information Institute, doesn’t believe the trending buying habits are necessarily limited to millennials. According to Barry, consumers of all generations are shopping for the best rates online and with the growing competitive marketplace there are so many more ways to shop and compare an auto insurance policy. 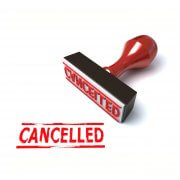 Regardless of who is driving the shift, Barry says the lack of engagement by millennials is unlikely to raise policy rates industry-wide, stressing that the driver’s actions behind the wheel will have greater influence on premium costs. Usual factors such as driving record, driving habits, make and model of your vehicle and number of miles driven are given the most consideration when setting auto insurance rates.

In addition, insurers look at the types of claims filed, the frequency, and the extent of those claims. Obviously, the amount of claims you file and their severity will dictate how high your rates will go. The end result could also be non-renewal or cancellation of your policy – both of which you want to avoid. 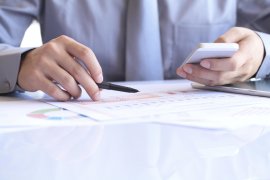 Insurance not engaging to younger people

According to consumer psychologist and professor emerita at Golden Gate University, Kit Yarrow, it’s always been more difficult to engage younger people with any kind of insurance. And, because “It’s not anything anyone wants to spend a lot of time on”, Yarrow suggests the way to engage with millennials is through the medium they’re most comfortable with, which is on the internet.

For the time being, at least, the general consensus among the experts is – it doesn’t appear the buying habits or shopping behavior of millennials or any other generations, for that matter, will drive insurance rates up. And, that’s good to hear.

It’s Bikini Day! 3 Types of Insurance You Need If You’re Headed to the Water