The DUB Show made its second to last stop of 2014 last weekend, bringing with it the finest in performing artists, and incredible customized show cars. Many of the celebrities and professional drivers at the show even stayed after to meet their fans and sign autographs. Past stops on this year’s event tour included Detroit, Los Angeles, and New York, but on Sunday, the DUB Show came to Anaheim’s own Angel Stadium.

DUB Show tickets were available at a variety of local businesses, and a pre-sale ticket for the DUB Show 2014 was only $20 for full admission to the event, including…

With so much horsepower packed into one stadium, it’s hard not to think about the car insurance & gps tracking systems that keeps all of those cars safe and sound. The DUB Car Show and the festivities that go along with it remind us how much trust we put in our car insurance, whether you drive a showroom-ready car like those at the festival or not.

Freeway had a great time at the festival meeting the attendees and answering their questions, but we don’t need a backdrop of incredible technology and high-profile celebrities to do that.

Have any questions? Let us know in the comments and start up the discussion! 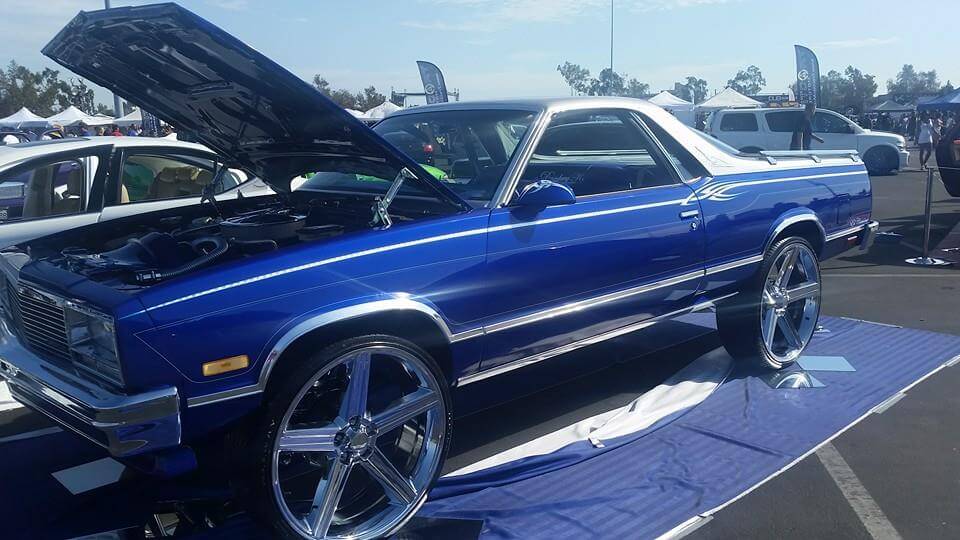 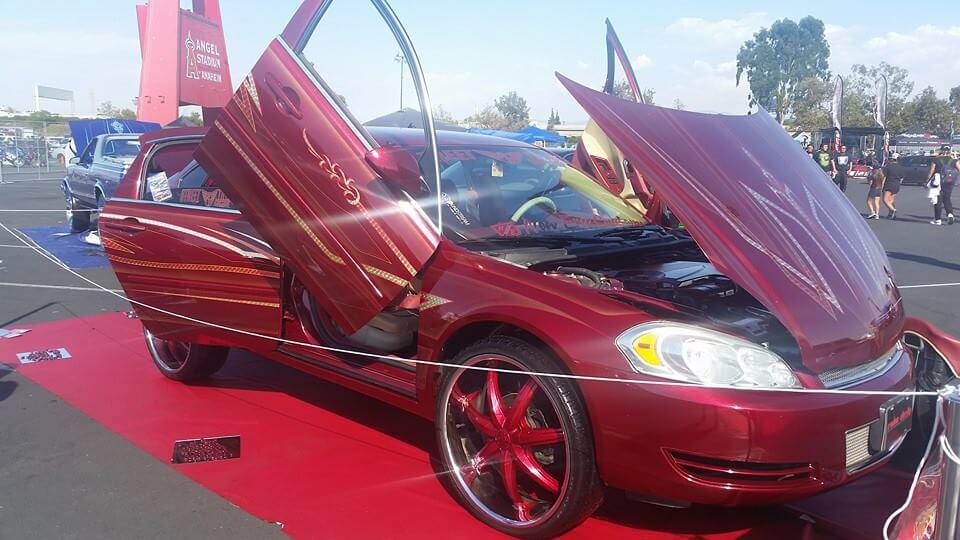 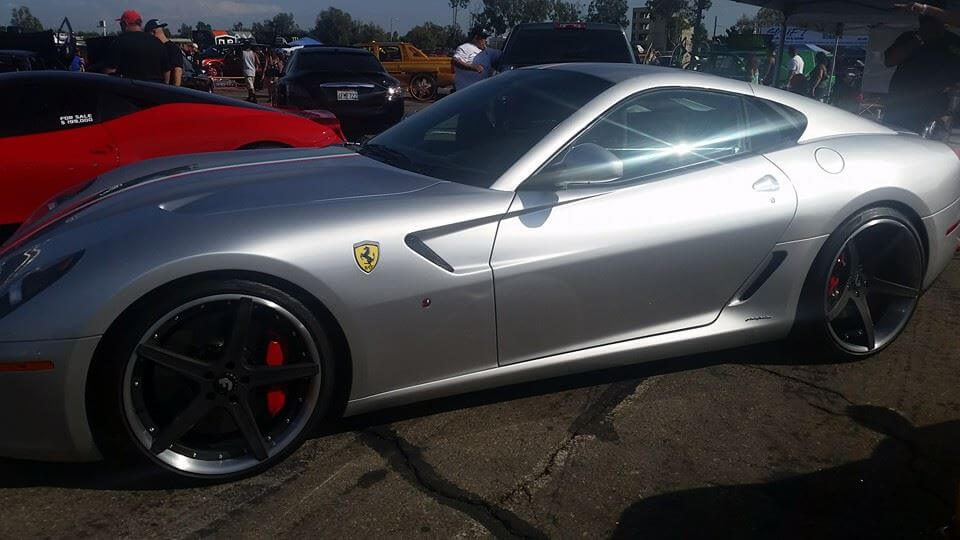 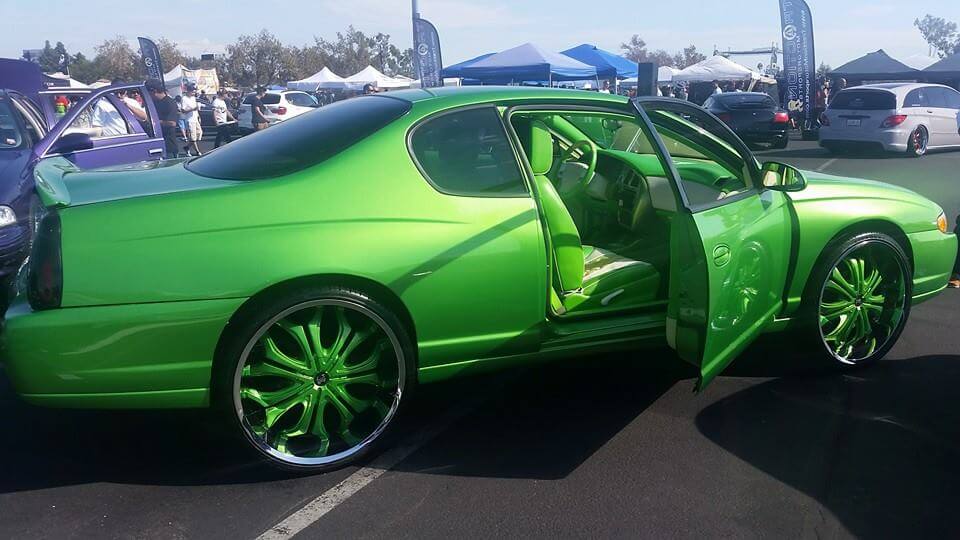 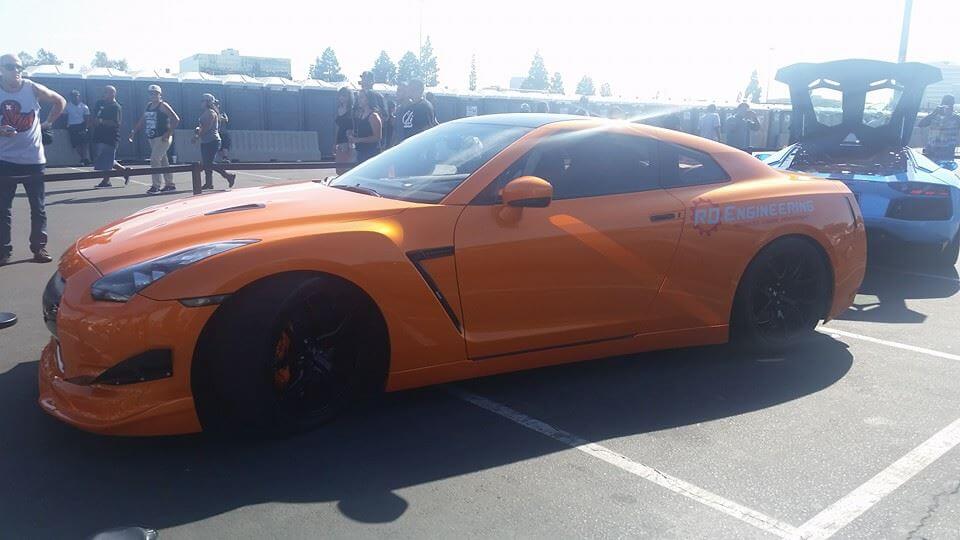 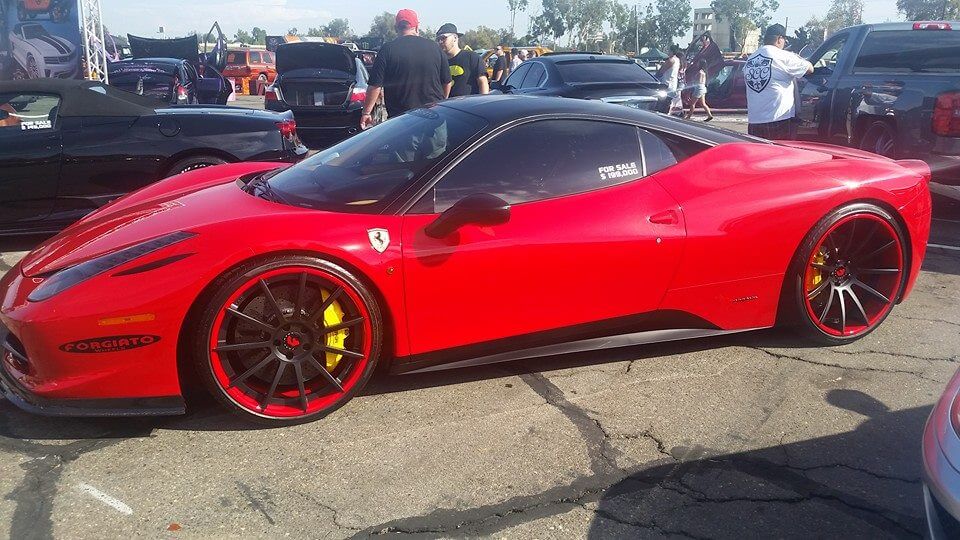 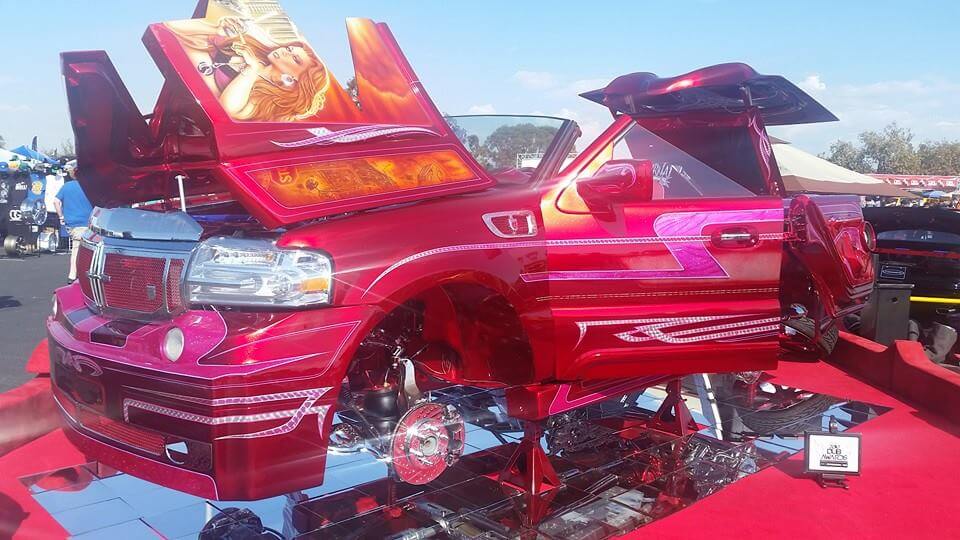 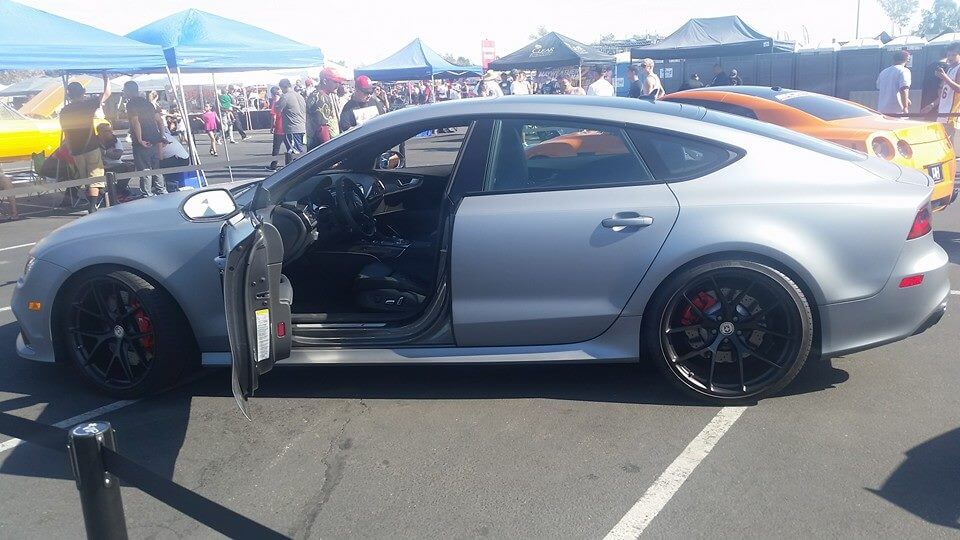 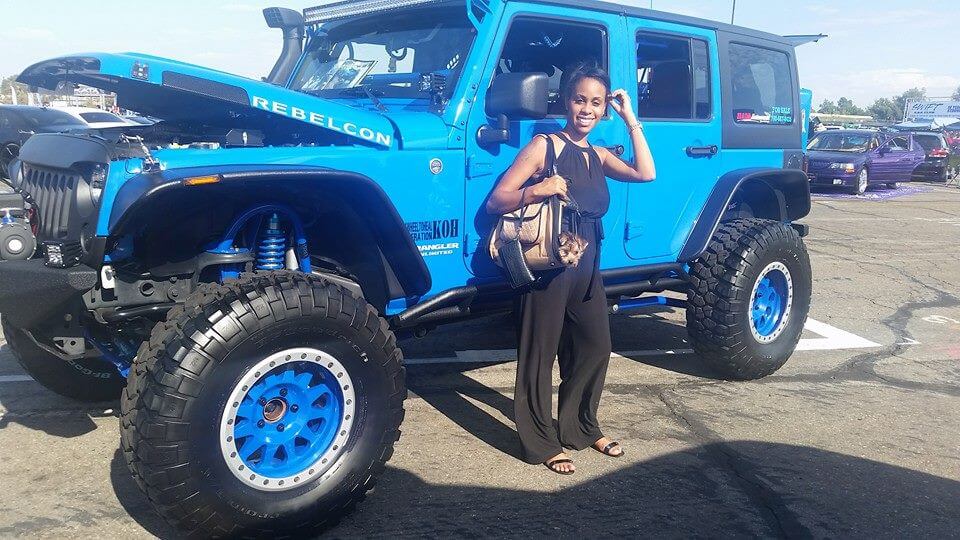 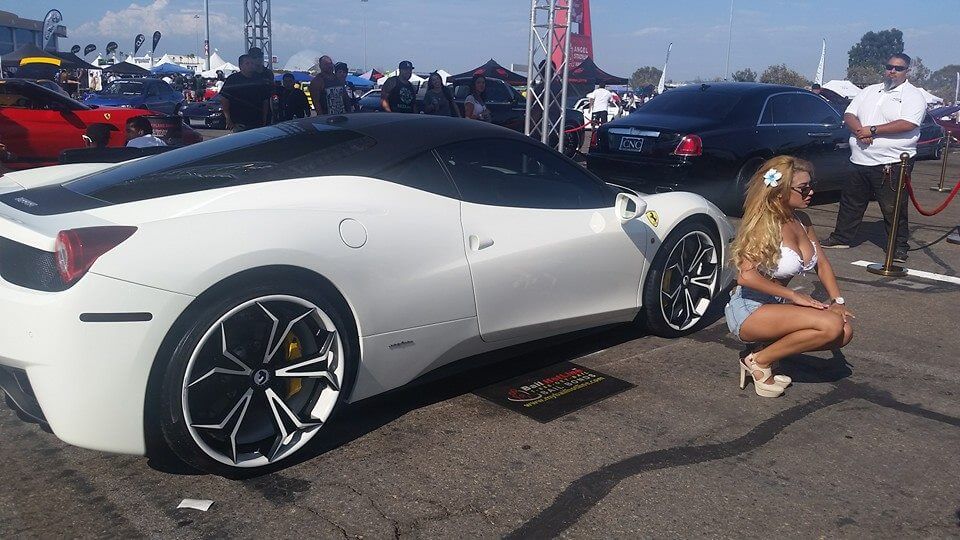 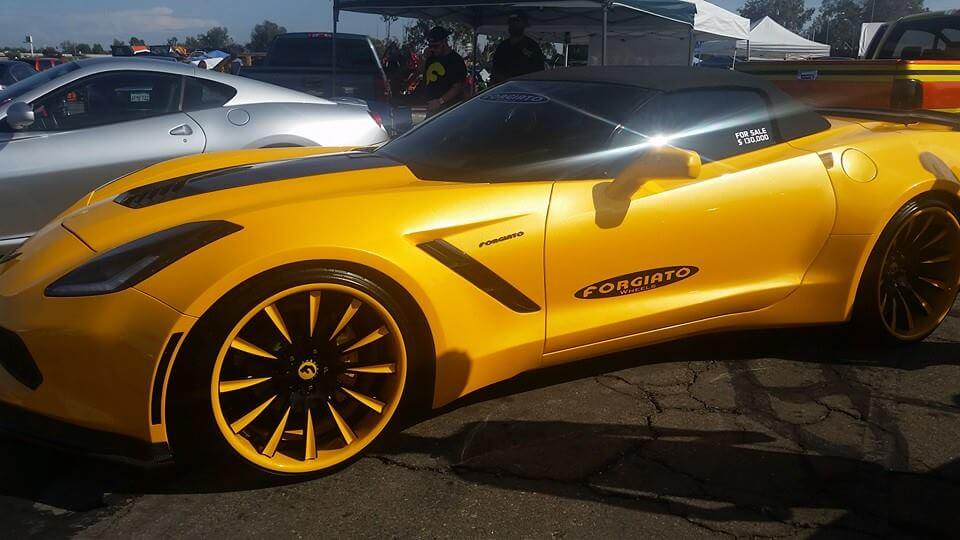 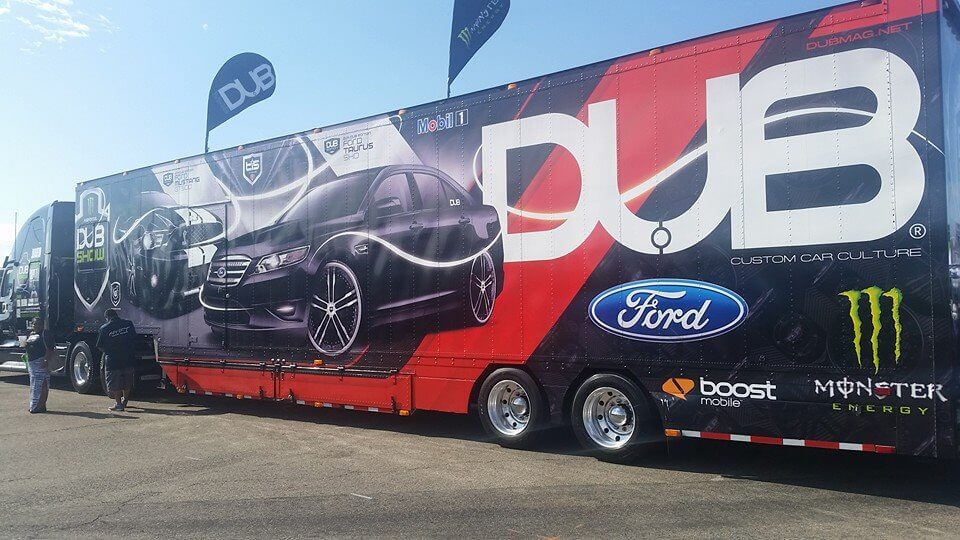 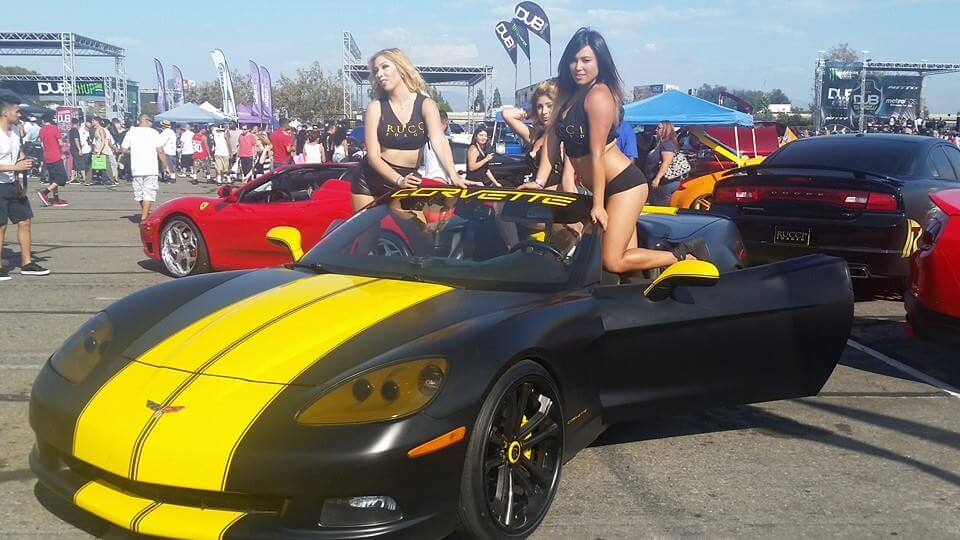 Travel Club with Hospital Indemnity Benefits Plan, How easy it is.

Car Hacked?!? From GPS to Brakes, A Look at What’s Vulnerable